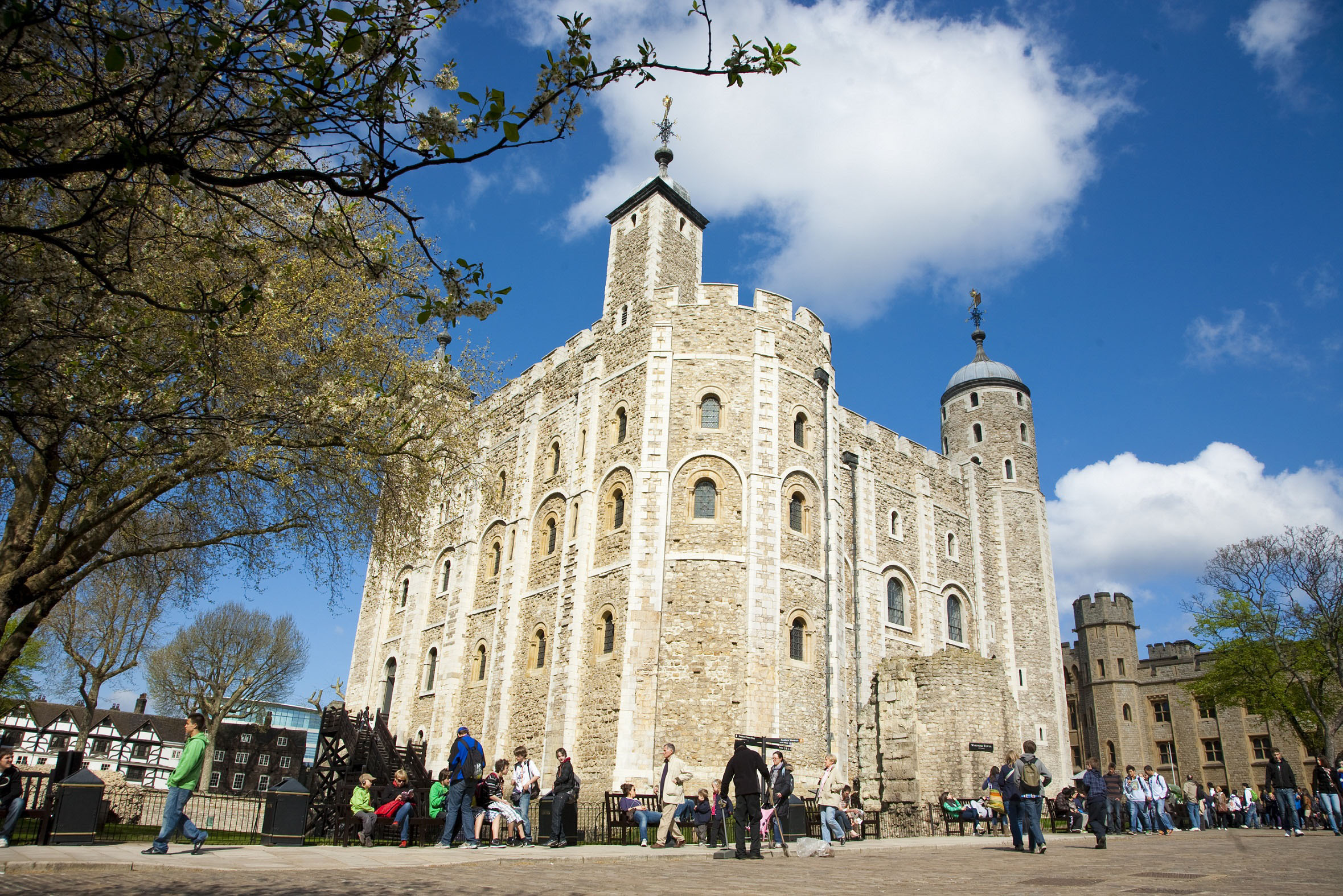 Festival of Arts 2016 confirmed by the Tower of London

Water City Music is thrilled to announce that the 4th annual Water City Festival of the Arts will take place from June 11th – 18th 2016, in the historic grounds of the Tower of London. This year’s theme is the Queen’s 90th birthday celebrations.

The festival will be bigger and better than ever, with over 2,000 children from inner-city schools performing in choirs, ukulele orchestras, samba and jazz bands and string ensembles over eight days.

“We look forward to welcoming young people from across East London and beyond, to perform music and join us in celebrating the Queen’s 90th birthday’.