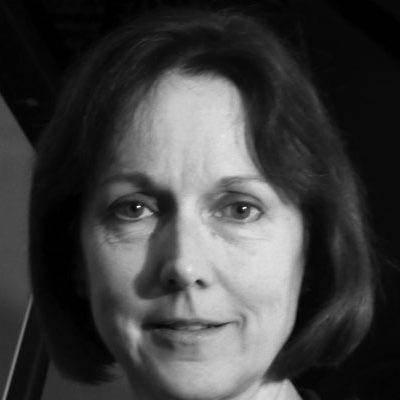 Esther Cavett assists Michael Bochmann in running Water City Music, and also acts as his accompanist. Outside this role, she is Senior Research Fellow at King’s College, London, and Lecturer in music at Somerville, Jesus and Lincoln Colleges, Oxford. She works at the intersection between academic music, performance, and music education, drawing upon her background and training in music, law, and psychology. Her current research interests are in the music of Howard Skempton, the application of qualitative research methods to music analysis and musicology and drawing discourse on music pedagogy into mainstream academic music debate. As trustee of The Society for Music Analysis (SMA), she was trustee ‘sponsor’ for the SMA Music Literacy Study. She is co-ordinator of the King’s/St George’s Academy, which runs small group, after school music teaching for children living in Southwark, involving King’s students as teaching assistants. The Academy is now a formal partner of Water City Music.